Growing Up With Shanghai- Century Avenue 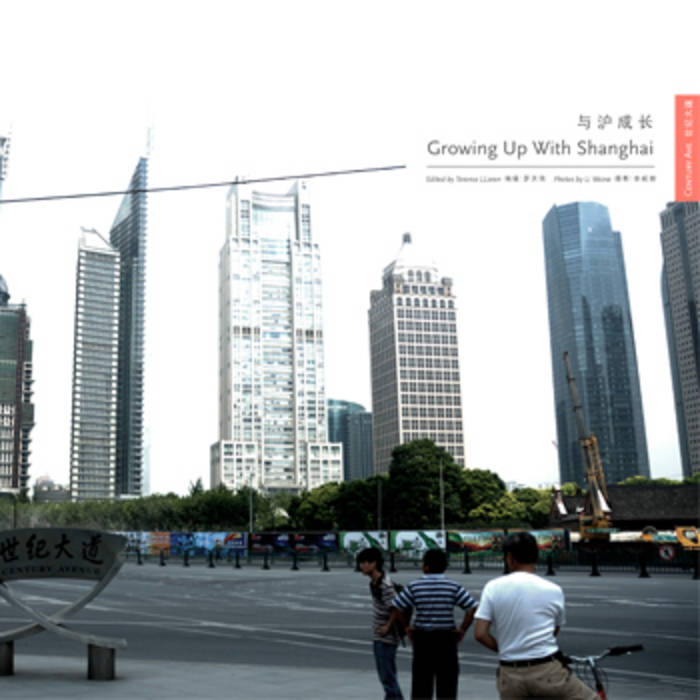 Welcome to the future. Across the river in Pudong is the traditional metropolis that we are used to seeing in modern cities around the world. Even with the final tower not built yet, the current skyline still awes visitors. Century avenue is the main corridor going from Lu Jia Zui to Century Park. The scale is completely different on this side of the river, with wide roads and very tall buildings, one can finally spread out kick back relax.

This recording is a soundwalk where Shanghai speaks through the daily life of its people. We can hear the newest part of town still in its adolescence with the seemingly endless construction sounds, long waits at huge intersections, and the many people and cars. My goal was to walk to from Lu Jia Zui to the Science and Technology Museum but realized it was much farther than I thought so I decided to jump on a subway to shorten the time for the recording.

I hope to do more walks on the Pudong side in the future as really none of its recent past really remains. It truly would be a feat to envision how life was before this new City grew through its past residents.

This walk is to serve as the beginning of our own story. No matter if you come tomorrow or two years later, the city will always be changing and maturing into something more amazing. No matter our age or our arrival, we will always be- growing up with Shanghai.

Strap on your walking shoes and don’t forget your subway card.

All photos by Weina Li.